The police aren't ruling out murder and investigating the death from all angles, an officer said 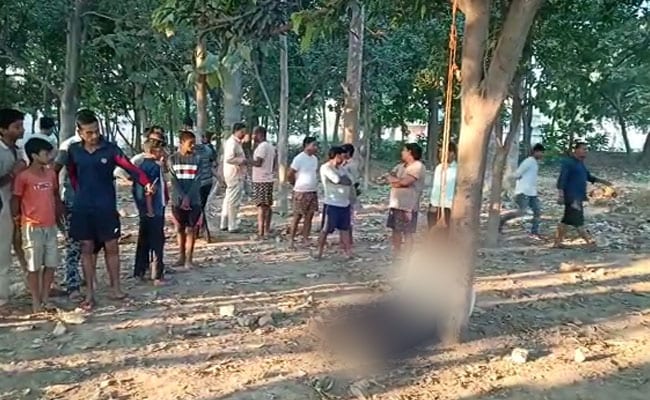 Locals found a man hanging from a tree and informed the police.

A 33-year-old Australian man was found hanging from a tree inside a forest in Bihar's Bodh Gaya, one of the most important Buddhist pilgrimage sites and popular with international tourists. The police also say they have recovered a suicide note that mentioned a phone number and a request that his sister be informed about his death.

Heath Allan was a resident of Westmead, a suburb of Sydney, police said.

When some locals were passing by the forest this morning, they were shocked to find a man hanging from a tree. They informed the police who rushed to the spot.

The police found his bag, a diary and water bottle near his body.

The body has been sent to Anugrah Narayan Magadh Medical College and Hospital, Gaya for post-mortem, an officer said.