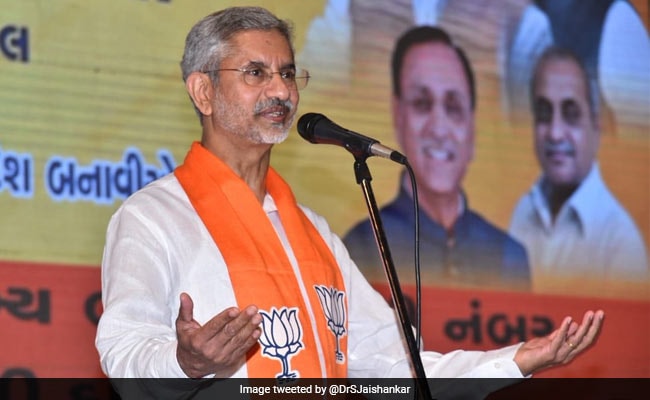 The primary objective of the visit will be to prepare ground for the second informal summit between PM Modi and Xi Jinping which is likely to be held in the second week of October, the sources said.

In the informal summit, the two leaders are likely to focus on further broadening India-China ties which will include enhancing people-to-people contacts and expanding cooperation in trade and investment.

The two leaders held the first informal summit in April in the Chinese city of Wuhan months after bilateral ties came under severe strain following a 73-day standoff between the armies of the two countries in Dokalam in the Sikkim sector of the border.

In the Wuhan summit, PM Modi and Xi Jinping decided to issue "strategic guidance" to militaries of the two countries to strengthen communications to build trust and understanding, a move aimed at avoiding a Dokalam-like situation in the future.

China's new Ambassador to India Sun Weidong said in Beijing that with two strong leaders at the helm in both the countries, the ties are set to reach new heights.

Under the strategic guidance provided by Xi Jinping and PM Modi at their first informal summit in Wuhan last year, the China-India relations have gathered a "very good and sound momentum of development", Sun told a group of Indian journalists.

It was the first meeting between the two leaders after Modi's re-election following the massive victory of the BJP in the general elections in May. PM Modi had described the meeting as "extremely fruitful".