The incident took place in Sajor village in Madhya Pradesh's Shivpuri district, over 300 km from Bhopal, on Wednesday. 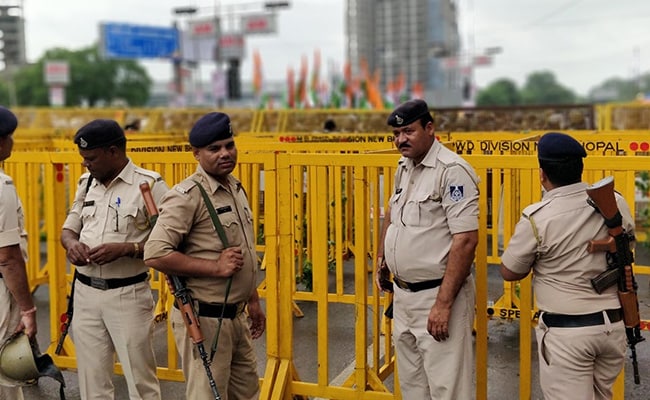 Police recovered a suicide note and a video clip recorded by the teenager. (Representational)

In a shocking incident, a 19-year-old allegedly committed suicide a few hours after being beaten and forced to drink urine by three people, including two women, in Shivpuri district of Madhya Pradesh.

The incident took place in Sajor village, over 300 km from Bhopal, on Wednesday, where the young man identified as Vikas Sharma allegedly hanged himself to death inside his house.

A suicide note and a video clip containing the young man's dying declaration were recovered from the spot, the police said.

The contents of the suicide purportedly written by Vikas and the video clip containing the dying declaration that was shot by him using his cell phone revealed that Vikas had gone to a hand pump to get water in a lota (a spouted mug) to offer it at a nearby temple.

While filling the lota, a few drops of water fell on the utensils of Manoj Koli, Tarawati Koli and Priyanka Koli.

Angered over the issue, the three people allegedly pulled Vikas by his hair and beat him up.

The three people then allegedly filled his sacred lota with urine and forced him to drink it.

In shock and depression over the incident, Vikas reached his home and allegedly hanged himself in his room after writing the suicide note and shooting a video with his cell phone.

The police have arrested all three accused, including the two women, and charged them for abetment of suicide.

If you or anyone you know is considering ending their life, please call a suicide helpline and seek help.