For People In A Kerala Relief Camp, A Couple's Wedding Brings Cheer

The couple got married at the Thiripunthra temple, with relatives and others from the relief camp attending the wedding. 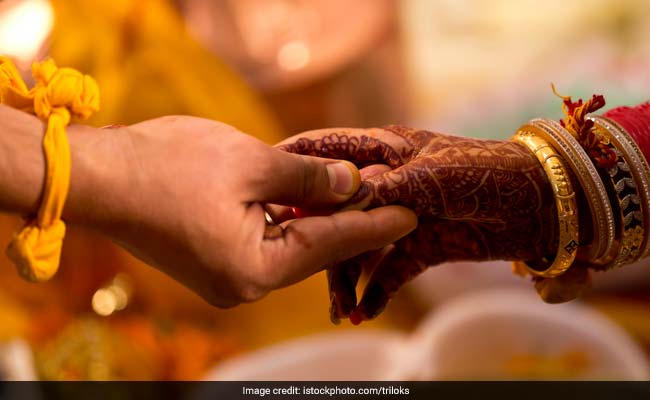 The couple tied the knot at a relief camp in Malappuram district. (Representational)

Even as Kerala battles the worst flooding in 96 years, a young couple taking shelter in a relief camp in Malappuram district got married on Sunday - cheered by others also sheltering with them.

Anju, who had moved into the MSP School near Malappuram three days ago, tied the knot with Saiju at the Thiripunthra temple, watched by her relatives and others from the relief camp.

"Three fourths of our house is submerged in water. Initially we decided to postpone the marriage. But when we got the support of the people here, we decided to go ahead as planned," a relative of the bride told the media.

The temple trustee agreed to provide a sumptuous wedding meal.

Malappuram is one of the worst hit districts ever since heavy downpour since August 8 have turned Kerala into a virtual sea. As of now 183 camps are operating in the state in which over 30,000 people have taken shelter.