For Cleanliness In Government Offices, Centre To Launch Special Campaign

Until now, more than 67,000 sites have been identified by ministries/departments of Government of India for conducting the cleanliness campaigns, the statement issued on Saturday said. 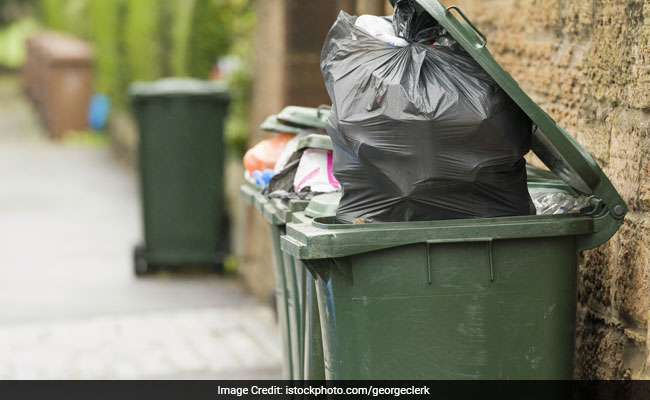 Union Minister Jitendra Singh will launch a special campaign in New Delhi on Sunday focussing on cleanliness and reducing pendency in government offices, according to an official statement.

Until now, more than 67,000 sites have been identified by ministries/departments of Government of India for conducting the cleanliness campaigns, the statement issued on Saturday said.

Around 21 lakh physical files and 3 lakh e-files are due for review during the campaign. For the first time this year, the campaign will also focus on e-files and their review, it said.

The campaign 2022 reinforces importance of timely disposal of references and a clean work space. This is expected to cover a number of post offices, overseas mission/posts, railway stations, and other public offices in mission mode during the month-long campaign, it said.

A review of the pendency of all different categories like references from Members of Parliament (MPs), Prime Minister's Office (PMO), Cabinet and state government besides public grievances, easing of rules/processes and files taken up for review will be taken up in all the ministries/departments under the charge of Singh during the campaign period from October 2 to October 31, 2022, said the statement issued by the Personnel Ministry.

Mr Singh, the Minister of State for Personnel, will also release the special campaign 2.0 guidelines booklet and "August progress report" as presented by the Department of Administrative Reforms, it said.

This report contain the work undertaken in ministries/departments in reducing pendency in the month of August as part of the earlier campaign, the statement said.

Mr Singh will also release a number of circulars for easing of rules by the Department of Pensions and Pensioners' Welfare. Easing of rules is a part of the special campaign 2.0, it said.

The Centre had announced the special campaign 2.0 with a focus on swachhata and reducing pendency in government.

The preparatory part of the campaign had earlier commenced on September 14 with the launch of a dedicated portal by the minister.