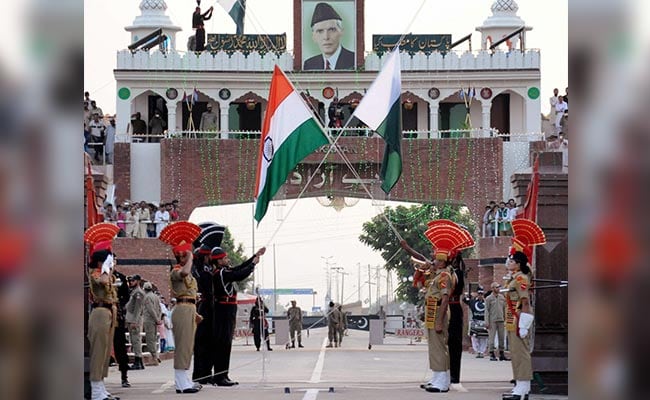 Five officials of the Indian High Commission in Pakistan, including the two who were arrested and later released in an alleged hit-and-run case there, returned to the country through the Attari-Wagah border on Monday, officials said.

Dwimu and Selvadhas were arrested on June 15 in Pakistan in the alleged hit-and-run incident. Both were later released.

After the incident, India had summoned the charge d' affaires of the Pakistan High Commission, lodging a protest over the "abduction and torture" of two officials of the Indian mission in Islamabad.

The five officials travelled to the Wagah check-post in a car.

They underwent thermal screening and preliminary medical check-up before proceeding to Delhi, the officials said.