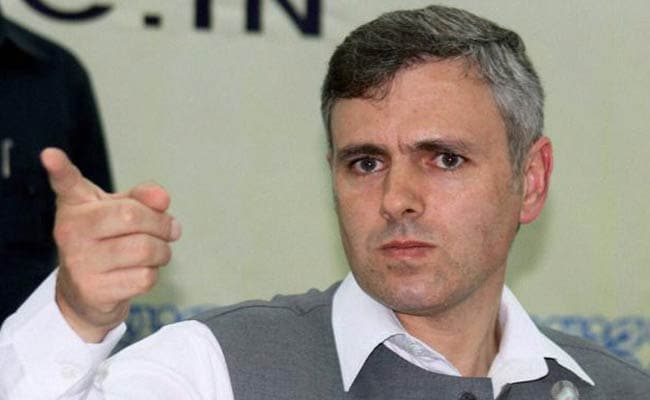 At least six terrorists attacked the air force base in Punjab's Pathankot district this morning. Four terrorists and two security personnel have been killed in the gunbattle.

"The BJP now has to sidestep its previous 'terror & talks can't go together' and insulate the Indo-Pak dialogue from such attacks," he said in a tweet.

From past experience I'm sure it emerge that these militants crossed over within the last few hours with the airbase as a specific target.

Welcoming PM Modi surprise stopover in Lahore, Mr Abdullah had tweeted earlier, "The re-engagement with Pakistan is a good step and a very welcome development. However more than grand gestures we need consistency."