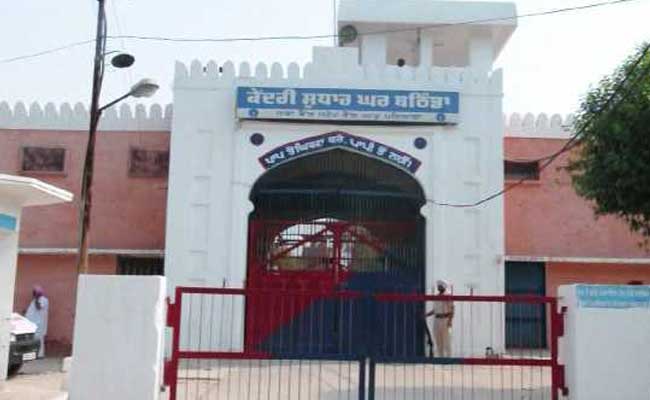 Members of rivals gangs today clashed inside Bathinda jail during which one of them opened fire from a country-made pistol, leaving an inmate seriously injured.

A magisterial inquiry has been ordered into the incident which occurred at around 6:30 am when the jail inmates were being taken outside their barracks, police sources said.

The clash took place between members of gangs led by Manna and Kulbir Naruana lodged in the jail in Bathinda, 224 kms from Chandigargh, in Punjab.

Inmate Gurdeep Singh Gobhi, who suffered a bullet injury in his abdomen, alleged that he was shot at by Kulbir Singh Naruana with a country made pistol. He alleged that senior jail officials had provided the accused with mobile phones and country-made pistols, a charge denied by officials.

Another inmate Jatinder Laddi of Naruana Group suffered minor injuries in the violence.

The country-made pistol has been recovered and a case registered in this connection, police said.

Police sources said that since the jail is located near a residential area, there is possibility that the weapon was thrown inside the prison from outside.