The fire was doused by 5 am but during the rescue operation, nine labourers were found injured from the spot. 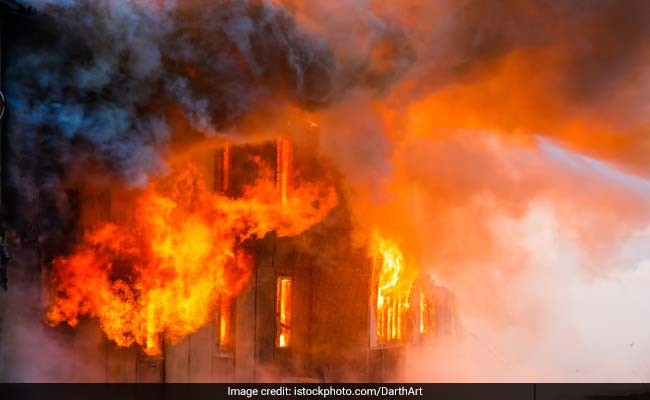 The victims were working when a chemical container caught fire,the officer said. (Representational)

A least nine labourers suffered burn injuries when a massive fire broke out in a nail polish manufacturing factory in the early hours of Friday, a fire officer said.

"Around 2.48 am, the Delhi Fire Service control room received information about a fire in a nail polish factory at West Delhi's Bawana Industrial area. Fifteen fire tenders were rushed to the spot to douse the fire, which started from a chemical container," the officer said.

"The victims were working when a chemical container caught fire," the officer said.

This is the fourth major fire incident in the national capital over the last few days. On Tuesday, 17 people had lost their lives in a devastating fire at Hotel Arpit Palace in Karol Bagh.