Fire Breaks Out At ISRO High-Tech Facility At Ahmedabad 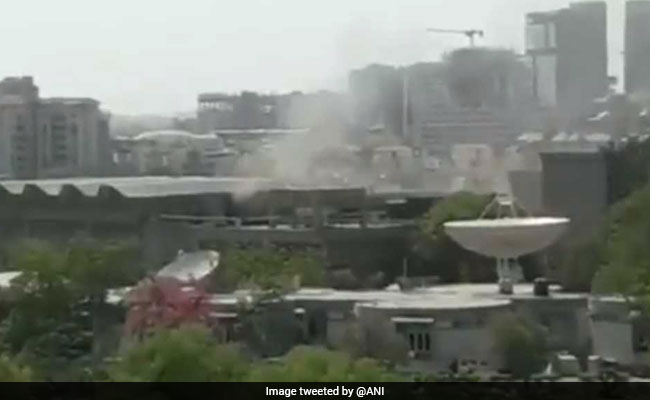 Ahmedabad: Thick smoke was seen emanating this afternoon from one of India's most important space laboratories in Ahmedabad. A fire broke out possibly due to a short circuit in a major facility of the Indian Space Research Organisation (ISRO) at Ahmedabad, called the Space Applications Centre (SAC), the city's fire department said.

A Central Industrial Security Force (CISF) guard was injured due to inhalation of smoke in the fire incident.

Dr Tapan Misra, Director of Space Applications Center (SAC), told NDTV that the "antenna test facility" had caught fire and some specialised equipment has been damaged.

He said "no satellite payload" has been lost. Mr Misra said none of the 30-40 ISRO scientists who normally work in the facility have been injured. The SAC has an annual budget of Rs 1,000 crore.

Mr Misra told NDTV the police will investigate the cause of the fire and both foul play and sabotage will be looked into as part of the detailed inquest.

Mr Misra said the fire was contained to one room in building number 37, inside the sprawling complex of the ISRO, housed in the middle of Ahmedabad.

The standard operating procedure to mitigate accidents at the space facility kicked in and the fire was doused before it could spread to other buildings or cause more extensive damage, he said.

The ISRO has been having a string of mishaps in the last one year. The Polar Satellite Launch Vehicle or the PLSV rocket failed on August 31, 2017 taking down a navigation satellite. The failure was attributed to the non-opening of the heat shield of the rocket. 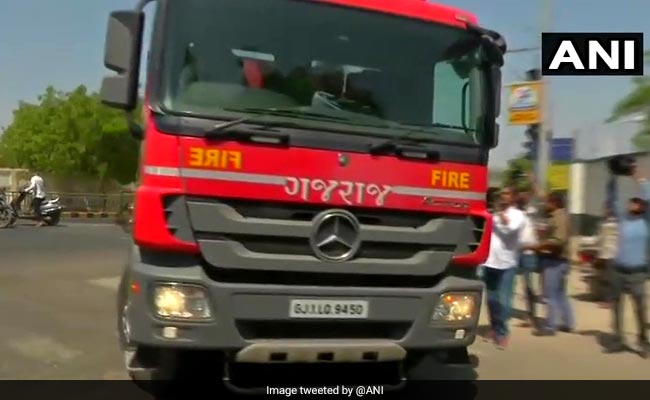 In the wake of the loss of the GSAT 6A satellite as part of "abundant caution", ISRO decided to recall its mega communications satellite GSAT 11. This was already airlifted to Kourou in South America to be launched by the Ariane-5 rocket.

At least 25 fire trucks and 10 ambulances have arrived at the facility. Ahmedabad district collector Vikrant Pandey, who reached the facility immediately on hearing about the fire, said the research centre building which was vacant at the time was completely engulfed by flames. "A major fire broke out at the research centre inside the sprawling SAC campus on the city's outskirts this afternoon," an Ahmedabad fire department officer said. After being alerted about the fire, additional chief fire officer Rajesh Bhatt and other senior officers rushed to the spot.

Mr Bhatt said it will take some more hours to douse the flames completely.

Promoted
Listen to the latest songs, only on JioSaavn.com
"It will take another two hours to control the fire completely as thermocol sheets are still burning and emitting smoke. However, the fire has been brought under control and no one was injured," he said.

District collector Vikrant Pandey said the fire will not spread to other buildings on the campus. "All our teams are at the site and it will soon be brought under control," Mr Pandey added.

On RSS Chief's 'No Caste Before God' Remark, Akhilesh Yadav Says This