Read inOther Languages
This Article is From Jul 21, 2019

Fifteen people were rescued from the burning Churchill Chamber building, about a two-minute walk from the five-star hotel 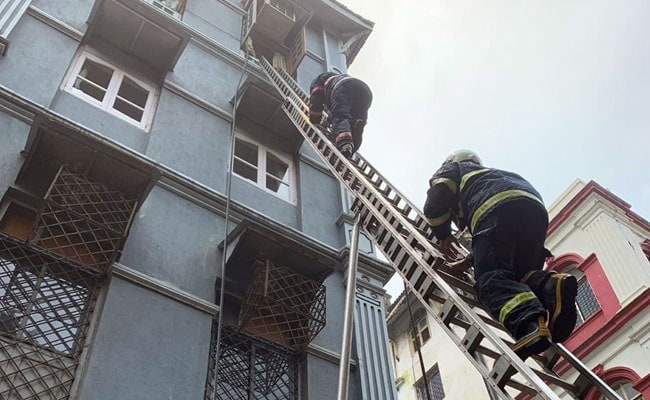 One person was killed after a fire broke out at a four-storey building near the Taj Mahal Palace hotel in south Mumbai's Colaba today. Firefighters have brought the situation under control, officials said.

Fifteen people were rescued from the burning Churchill Chamber building, about a two-minute walk from the five-star hotel.

In visuals, firefighters in heavy gear were seen climbing up a steel ladder and spraying water from a third-floor window of the building. Black smoke billowed out from the windows.

The cause of the fire is not known yet. The Mumbai fire department said the blaze was first reported at 12:20 pm.