Shiv Sena's comments came after the NSSO report, released on May 31, showed the GDP growth rate plunging to 5.8 per cent during the January to March quarter. 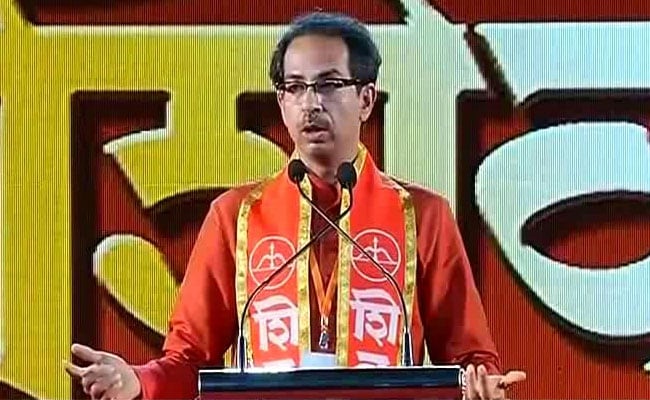 Shiv Sena's comments came after the NSSO report, released on May 31, showed the GDP growth rate plunging to 5.8 per cent during the January to March quarter of the financial year 2018-19.

In its party mouthpiece "Saamana" Shiv Sena said, "The economic condition of the country appears to be deteriorating. The new Finance Minister must find a solution to the economic crisis. According to the data put forth by the National Sample Survey Office (NSSO), unemployment has increased by 6.1 per cent in the year 2017-18. This is the highest in the last 45 years. Merely playing around with words will not help the country fight the unemployment.

It said that recruitment in the banks and railways also dropped.

"The condition of micro, small and medium enterprises (MSME) worsened over the years. Many of the public sector undertakings (PSUs) were either closed down or suffered a huge loss. New airports which were built by the BJP government in its last tenure are not fully functional," it read.

"Agriculture has received a huge blow. In the last 5 months, as many as 315 farmers have committed suicide in Marathawada alone. It is the responsibility of the government to provide employment to the people," the editorial added.