Cabinet has approved Fugitive Economic Offenders Bill to deal with those escaping overseas to avoid getting caught. 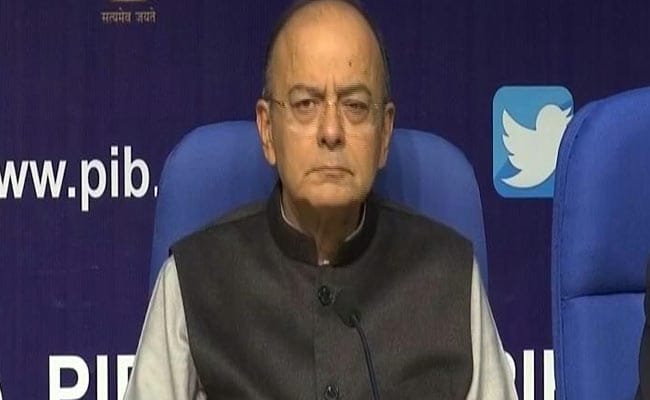 New Delhi: Finance Minister Arun Jaitley briefed the press on the Fugitive Economic Offenders Bill that was passed by the Cabinet today. The Bill provides for confiscating assets without conviction in cases where economic offenders flee the country. The bill is aimed at deterring economic offenders like celebrity jeweller Nirav Modi from fleeing the country or not returning to face trial. It provides for confiscating assets even without conviction and paying off lenders by selling off the fugitive's properties. The move will allow quicker recovery of dues through a special court from absconding corporate defaulters.

Here are the highlights:
Promoted
Listen to the latest songs, only on JioSaavn.com