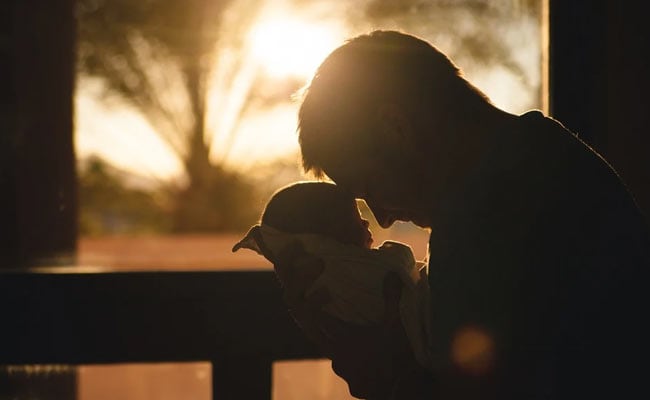 Father's Day is coming up. Though one does not need a specific date to celebrate the special man who is a parent, friend and guide, both children and dads look forward to Father's Day on June 20. With covid-linked restrictions being gradually eased, may be, you can go and spend the day with your dad if he is living in a different place. If you're not able to share a meal or watch a film together, still you can celebrate. You can send him a surprise Father's Day gift or his favourite food. Do you know how and when the tradition of celebrating Father's Day started?

The date for Father's Day changes from year-to-year. In most countries, Father's Day is celebrated on the third Sunday in June. The celebrations recognize the unique role a father or a father figure plays in our lives. Traditionally, countries such as Spain and Portugal, celebrate Father's Day on March 19, the Feast of St. Joseph. In Taiwan, Father's Day is on August 8. In Thailand, December 5, the birthday of former King Bhumibol Adulyadej, is marked as Father's Day.

How did Father's Day start?

According to the almanac.com, the history of Father's Day isn't a happy one. It was first marked after a horrible mining accident in the United States. On July 5, 1908, hundreds of men died in a mining mishap at Fairmont in West Virginia. Grace Golden Clayton, the daughter of a dedicated reverend, suggested a Sunday service in memory of all the men who died in the accident.

A few years later another woman, Sonora Smart Dodd, again started observing Father's Day in honour of her father, a Civil War veteran who brought up six children as a single parent.

Observing Father's Day did not gain popularity in the US until several decades later when President Richard Nixon signed a declaration in 1972, making it an annual celebration on the third Sunday of June.