Farmers Protest: The top court said it is "extremely disappointed with government's handling of this issue". 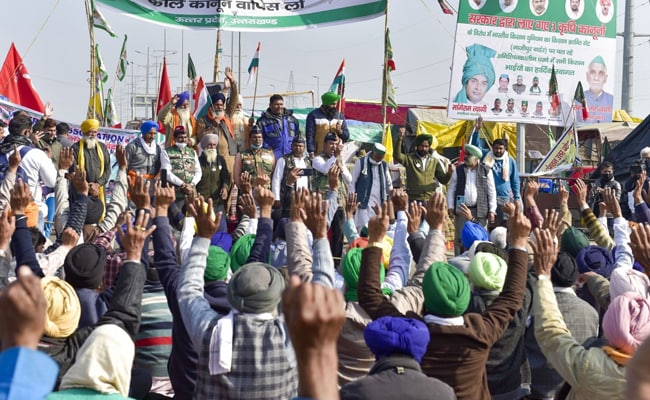 New Delhi: The Supreme Court today made some sharp observations on the deadlock between the farmers and the government on the new agricultural laws, which have triggered the biggest protest in the farm sector in years. Eight rounds of discussions have already happened and thousands protesting on the outskirts of Delhi have threatened to intensify their agitation on Republic Day with "Kisaan Parade" in the national capital and other parts of the country. Many farmers have died in the last two months after protests began late November. Protesters have said they want nothing less than the repeal of the laws. The top court today told the centre: "Don't lecture us on patience... long rope (has been) given." "Are you a part of the problem or solution?" Chief Justice SA Bobde asked the government during the hearing.

Here are top five quotes by the Supreme Court on farm laws and agitation: