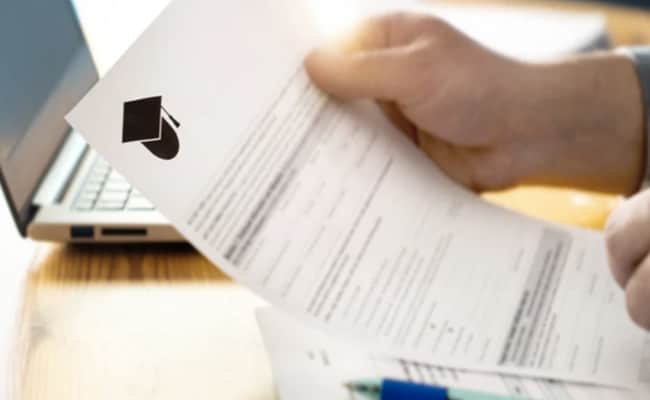 FIR was registered against them in connection with alleged withdrawal of money. (Representational)

Three employees of the Madhya Pradesh government were suspended and an FIR was registered against them in connection with the alleged withdrawal of money under a state scheme meant for construction workers by using fake death certificates of at least 23 villagers in Chhindwara district, as per an official order.

The Madhya Pradesh government on Saturday ordered a probe after money was allegedly withdrawn under a state scheme for construction workers using fake death certificates of at least 23 villagers from Bohnakhedi village of the district, Agriculture Minister Kamal Patel had said.

Patel, who is the Minister in charge of Chhindwara, had stated the death certificates of 23 persons, who are still alive, were issued in Bohnakhedi village and money was withdrawn in their name under a scheme.

Prima facie, an amount of Rs 2 lakh each was withdrawn using fake death certificates of 23 people, who are alive, under the Building and Other Construction Workers (Regulation of Employment and Conditions of Service) Rules, officials had said citing reports.

According to officials, a total of 106 death certificates were issued during the past two years in Bohnakhedi village with a population of 2,800.