Excise Department Official Killed In Udaipur, Attackers On The Run

Excise department official Yashwant Sharma was travelling on a bus with his daughter and granddaughter when the incident happened. 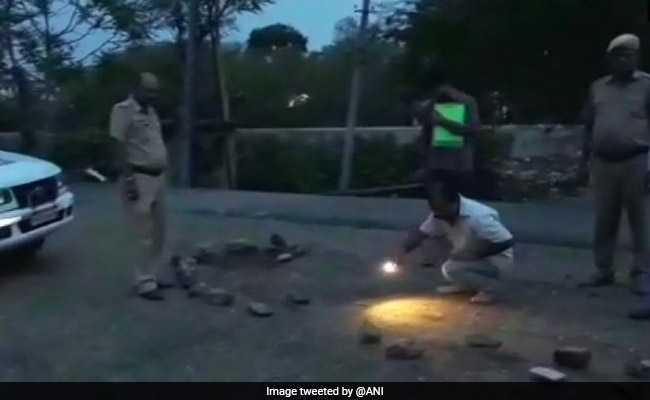 Excise department official Yashwant Sharma was killed in the middle of the road.

An excise department official was kidnapped and killed by unidentified men in the early hours of Thursday morning.

The official, identified as Yashwant Sharma, was travelling on a bus from Ahmedabad with his daughter and granddaughter when the incident happened.

Mr Sharma, his daughter, and granddaughter were kidnapped when their bus stopped at a station in Udaipur.

The attackers took all three of them towards Hiran Magri where they killed Mr Sharma in the middle of the road and threw his dead body away.

They then dropped the daughter and granddaughter a few kilometres away from the spot and escaped in a car which had a Gujarat number.

The police rushed to the spot immediately and sealed off the area. The reason for the killing is not known yet. Further investigations are being carried out.