CP Joshi, a Congress legislator from Nathdwara, was named for the post by the party's top leadership. 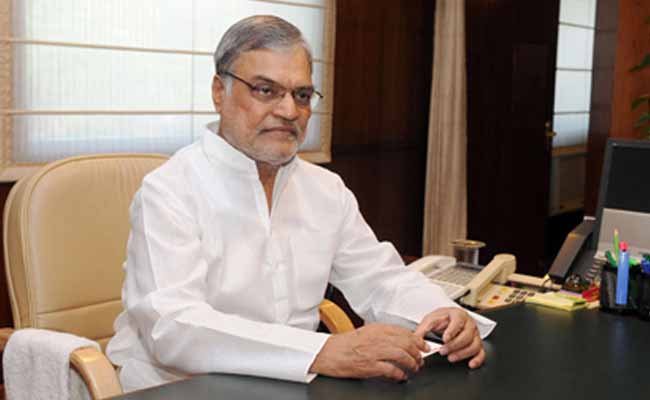 Mr Joshi, a Congress legislator from Nathdwara, was named for the post by the party's top leadership.

The 68-year-old Congress veteran took over the chair relieving protem speaker Gulab Chand Kataria after the House passed the motion moved for his election by a voice vote.

Mr Joshi was the lawmaker from Bhilwara in the 15th Lok Sahba and had served as the Union Minister for Road Transport and Highways and Panchayati Raj from 2009 to 2013.

Congress lawmaker Mahesh Joshi has been appointed as chief whip of the party, while Mahendra Choudhary the deputy chief whip.