Laxmi Ratan Shukla resigned from the post of state Minister-of-State, Department of Youth Services and Sports. 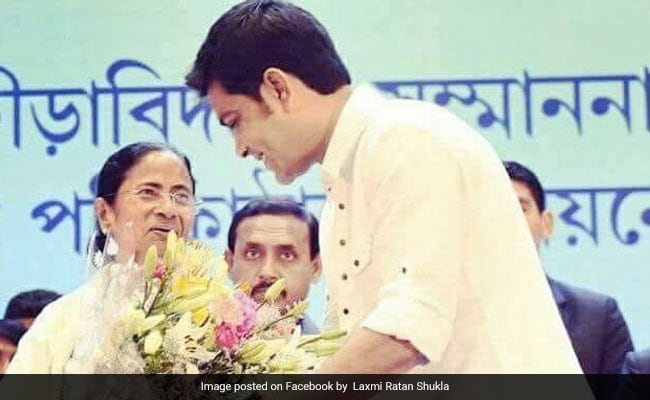 For now, I will focus on sports: Laxmi Ratan Shukla (File)

Days after resigning from Chief Minister Mamata Banerjee's cabinet, Trinamool Congress MLA Laxmi Ratan Shukla on Thursday ruled out the possibility of joining any other party stating that he is taking a break from politics and will focus on sports.

"I have done politics as honestly as I have played cricket. My identity as a cricketer is the most fundamental. For now, I will focus on sports. I will complete my term as MLA...Since I'm going to take a break from politics, the question of joining a party doesn't arise," Mr Shukla said in a press conference here.

Mr Shukla had resigned from the post of state Minister-of-State, Department of Youth Services and Sports. The former cricketer's resignation came days before the scheduled visit of Bharatiya Janata Party (BJP) President Jagat Prakash Nadda to the state on January 9.

In December last year, former Trinamool Congress heavyweight leader and transport minister Suvendu Adhikari had quit the party and the cabinet to join the BJP in the presence of Union Home Minister Amit Shah at a public rally in Midnapur.

The development comes ahead of Assembly elections in West Bengal, which is scheduled to be held later this year.

Over 73,000 Covid Cases In 3 Weeks In Haryana; Gurgaon Worst Affected