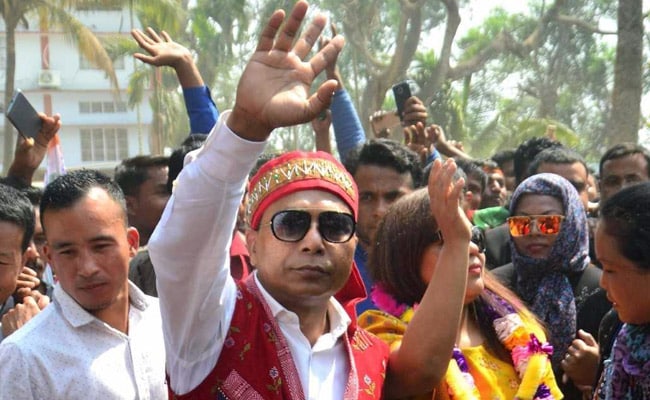 Mukul Sangma is the current leader of Opposition in the Meghalaya Assembly. (File)

Media reports claimed Sangma, who had served two terms as Chief Minister along with former Union Minister and four-time Congress parliamentarian Paban Singh Ghatowar are likely to join the BJP.

"It is not a fact at all. Who are these people who spreading such kind of rumour? I will ask the Cyber Crime Cell of Meghalaya Police to investigate and track the source of this misinformation with criminal, malafide and defamatory intent," Sangma told IANS.

The senior Congress leader is at present the leader of Opposition in the Meghalaya Assembly. His wife Dikkanchi Shira, his daughter Miani Shira and his brother Zenith Sangma are also members of the Assembly.

In the 60-member Assembly with an effective strength of 59, the Congress has 19 members.