A bench headed by Justice SA Bobde said that Yogendra Sao will have to surrender by Monday. 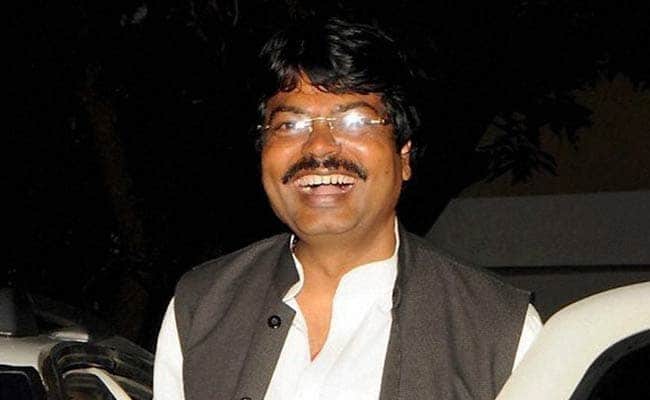 The top court order came on a plea of Yogendra Sao.

The Supreme Court on Friday directed former Jharkhand minister Yogendra Sao to surrender before a court in Ranchi by April 15 in cases related to rioting and inciting of violence.

A bench headed by Justice SA Bobde said that Yogendra Sao will have to surrender by Monday.

Advocate Tapesh Kumar Singh, appearing for Jharkhand, said that Yogendra Sao can surrender before the concerned trial court in Ranchi.

He said all the case records have been transferred to Ranchi in compliance with the top court order.

The top court order came on a plea of Yogendra Sao seeking clarification of the order on the place of his surrender.

The top court had on April 4, trashed Yogendra Sao's plea seeking to campaign for the Congress in the current Lok Sabha polls and cancelled his bail, saying he has violated the bail conditions.

It had transferred the trial of 18 cases against Yogendra Sao and his wife Nirmala Devi to Ranchi from Hazaribagh district in Jharkhand.

Yogendra Sao became a minister in the Hemant Soren-led UPA government in Jharkhand in 2013. He is an accused in over a dozen cases of rioting and instigation of violence.

Both Yogendra Sao and Devi were granted bail on December 15, 2017, by the top court and directed to stay in Bhopal as a bail condition.

They were allowed to visit Jharkhand only for court hearings under police protection after intimating the Bhopal superintendent of police.

It was found that Yogendra Sao left Bhopal on several occasions without any intimation to local authorities despite the court directions and his presence in Jharkhand during the corresponding period was not disputed, the court had earlier said.