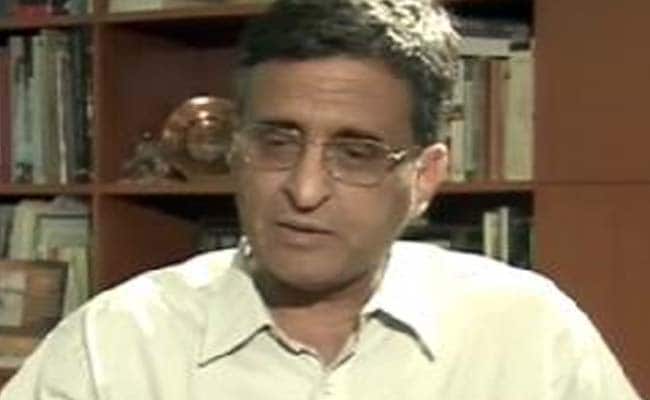 New Delhi: Former Delhi University vice chancellor Deepal Pental was today arrested and sent to Tihar jail on a fellow professor's complaint. He will, however, be released soon as the High Court has stayed his arrest warrant.

A Delhi court ordered Professor Pental's arrest on a petition by Professor P Parthasarthy, who had accused him of plagiarising his paper on biotechnology and also illegally using cobalt, a chemical substance, from the university's science lab.

Professor Pental was arrested for the "unauthorized use of a hazardous material," which is a non-bailable offence and carries a maximum sentence of life in jail.

Mr Pental, 63, a professor of genetics and a noted researcher, was the vice chancellor of Delhi University in 2005-2010. He is described as an expert in the field of transgenics and has reportedly published more than 60 research papers. He has also received many awards, including one from France.
Comments
Deepak Pental arrested