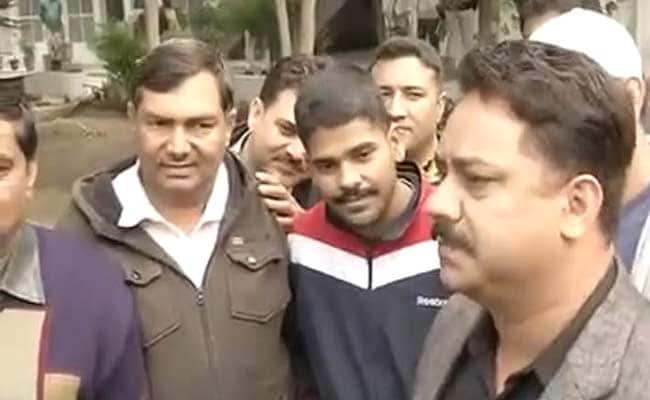 Sources said the Airman was court martialled and dismissed from service yesterday.

Bathinda: An official of the Indian Air Force has been arrested in Punjab and sacked for allegedly spying for Pakistan's intelligence agency, ISI.

The arrest was made yesterday by the Delhi Police. The officer, identified as Ranjith from Kerala, was allegedly "honey trapped" or lured into espionage by a woman who he met through a social networking site. He was posted at the Bathinda Air Force station close to the India-Pakistan border in the rank of Leading Aircraft Man - a ground technician with access to details of aircraft deployment and positions.

Sources told NDTV that the official had been under surveillance for three months and was passing information about airfields to a woman in Jammu. He is 24 years old and has been with the IAF for nearly five years. The woman conduit is now being investigated.

Sources said the Airman was court martialled and dismissed from service yesterday. He was non-commissioned - these officers handle largely administrative work for the military and are not technically given command over others.

The Crime Branch of the Delhi Police had recently busted an alleged spy network of both serving and retired defence and Border Security Force personnel working for the ISI. Crime branch officials are likely to produce the arrested official before a local court in New Delhi, later today.