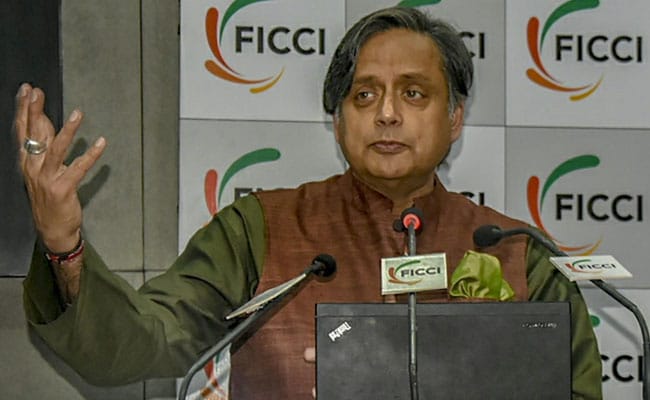 The Ex-UN diplomat managed to secure same margin he recorded in his debut contest in 2009.

With this, Mr Tharoor scored a hat-trick victory from the prestigious constituency.

The former UN diplomat managed to secure the same margin he had recorded in his debut contest from the constituency in 2009.

The battle in the constituency hogged national limelight as political observers had predicted that Sabarimala women entry issue was likely to reflect in the outcome in favour of BJP, which had fielded Kummanam Rajashekharan to take on the authour-turned politician.

Rajashekharan had resigned as Mizoram Governor to take the electoral plunge.

It was one of the few constituencies in the state where the saffron party had pinned its hope high to open its maiden Lok Sabha account from the state.

Many exit polls had predicted that Mr Tharoor would taste defeat in his third stint to the lower house.