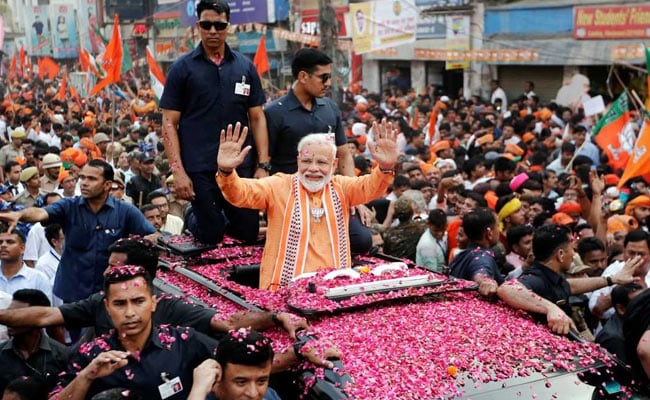 Telangana Chief Minister K. Chandrashekhar Rao on Thursday congratulated Prime Minister Narendra Modi on the landslide electoral victory of the National Democratic Alliance in the Lok Sabha election under the leadership of the BJP.

Mr Rao, who is the chief of Telangana Rashtra Samithi (TRS), hoped that under the leadership of Modi the country will progress further and march ahead.

According to a statement from the Chief Minister's Office, he telephoned YSRCP chief Y. S. Jagan Mohan Reddy and congratulated him. KCR expressed the hope that Andhra Pradesh would progress under the leadership of Reddy and the relationship between the two states would improve further.