In the general election 2019, the BJD won 12 seats while BJP won 8 seats and Congress got one seat in Odisha. 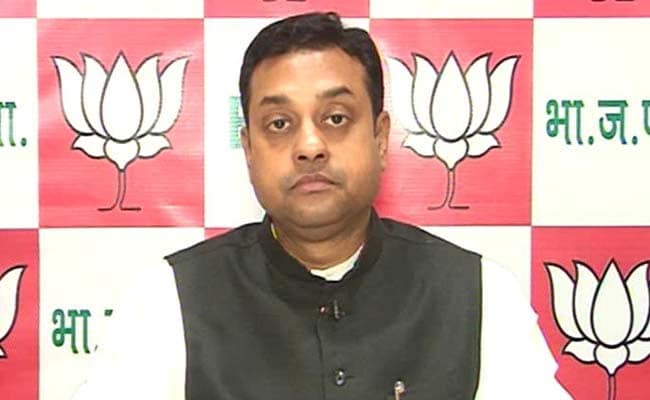 Odisha Results 2019: Puri has been a BJD stronghold.

In one of the biggest disappointing moments for the BJP, party spokesperson Sambit Patra has lost Puri parliamentary constituency to the BJD's Pinaki Mishra by a margin of 11,700 votes.

Puri has been a BJD stronghold. Former Union minister Braja Kishore Tripathy was elected to Lok Sabha thrice (1998, 1999 and 2004) from Puri on BJD ticket and Pinaki Mishra in 2009 and 2014. Mr Mishra had won the seat as a Congress candidate in 1996.

In the general election 2019, the BJD won 12 seats while BJP won 8 seats and Congress got one seat in the state.

In 2014 Lok Sabha elections, the Biju Janata Dal Party led by Naveen Patnaik swept the polls by winning 20 out of the 21 seats.

The seven-phase national election was held in seven phases on April 11 and concluded on May 19. Over 2,000 parties and 8,000 candidates contested for 542 seats. Of these, 724 were women and four were transgender.