Elections 2019: PM Modi said that when he had gone to Kashi to file his nomination papers, they confidently said that they would manage it. 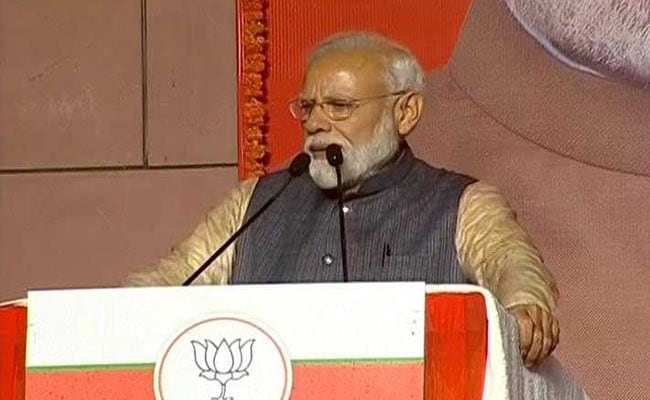 PM Modi in a tweet said that the people of Kashi are "remarkable".

Prime Minister Narendra Modi today thanked the people of Varanasi as he retained the seat by a margin of over 4.79 lakh votes.

In a tweet, he said, the people of Kashi are "remarkable".

"When I had gone to Kashi to file my nomination papers, they confidently said that they would manage the entire campaign without me having to come back even once and they managed it. I bow to the citizens of Kashi. Looking forward to serving them," PM Modi said.

He won the seat by a margin of 4,79,505 votes, defeating his nearest rival Shalini Yadav of Samajwadi Party, according to the Election Commission''s website.

(Except for the headline, this story has not been edited by NDTV staff and is published from a syndicated feed.)
Comments
PM ModiPM Modi victory speech