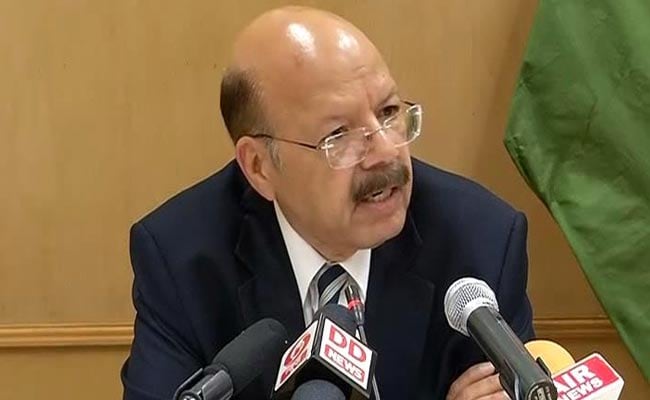 New Delhi: Assembly elections in Assam, West Bengal, Tamil Nadu, Puducherry and Kerala will be held between April 4 and May 16. Votes in all five states and one union territory will be counted on May 19. Below are the highlights from the press conference addressed by Chief Election Commissioner Nasim Zaidi: