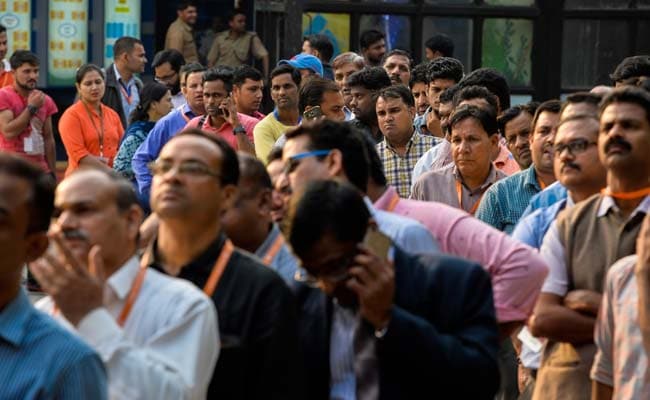 The senior citizen died after allegedly standing in queue for over 2 hours.

Banks all over the country were witnessing extra rush today after the 3-day holiday.

Prabhakar Narayan Raut was standing in the queue outside the Dena Bank at Chinchni to withdraw cash when he collapsed after a suspected heart attack at around 4 pm, police said.

Promoted
Listen to the latest songs, only on JioSaavn.com
Mr Raut, a former government official, was rushed to the nearby primary health centre where he was declared dead, police said.

He was standing in the queue for nearly two hours, according to eye-witnesses.