"No Order On Restricting Choice Of Research Subjects": Education Ministry 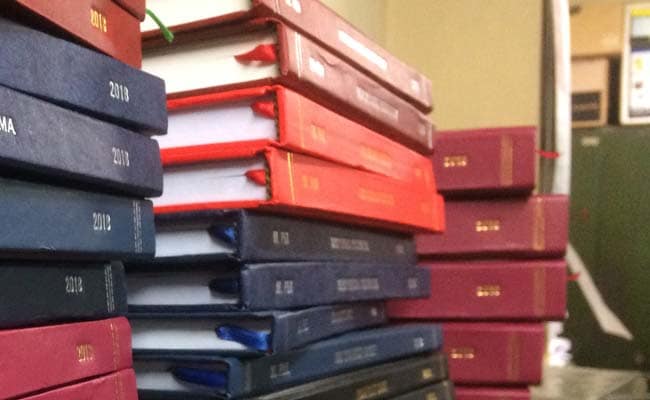 A Kerala professor had resigned citing the order issued by university. (Representational)

The Ministry of Human Resource Development said on Monday that it has not issued any directive to restrict the choice of subjects for research since the government believed in the principle of freedom in research.

"Last year, there was a meeting of the Vice Chancellors of 11 Central universities, which were lacking in research. In the meeting, they presented a roadmap to improve research and also discussed the issue of more research on issues relating to national priorities. The minutes of the meeting were recorded," said an HRD Ministry statement.

Clarifying its agenda on PhD subjects, the statement said the government has given impetus to improve and expand research facilities.

The ministry's reaction came in the wake of a media report on Sunday carrying the headline "HRD says Ph.Ds only on 'national priority' topics, Kerala Prof quits".

According to the article, Meena T. Pillai, a member of the Board of Studies of English and Comparative Literature at the Central University of Kerala, resigned in protest against the administration's order asking all departments to prepare "a shelf of projects" in line with "national priorities" for Ph.D scholars.

The directive came on March 13, said the article, adding that the circular was issued at the behest of the HRD Ministry, which, at a meeting of Vice Chancellors (VCs) of Central universities in December, had asked the VCs to "discourage research in irrelevant areas".