India will face a challenge on the fiscal front following an economic slowdown impacting tax collections, the Economic Survey 2019 said. 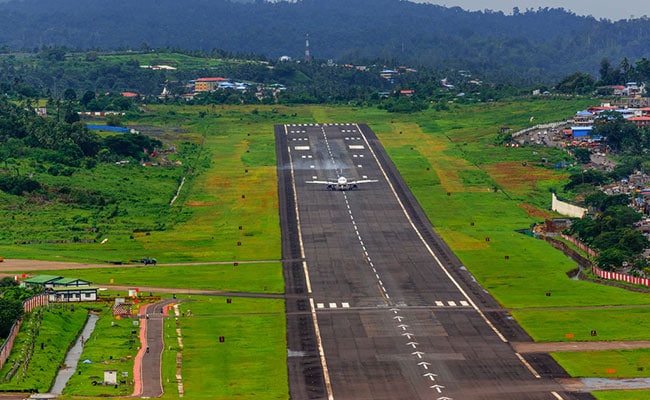 The Economic Survey 2019, a comprehensive report presented to parliament a day before the budget, outlined a number of steps to encourage people to pay taxes. Outlining a blueprint to reach Prime Minister Narendra Modi's goal of a 5-trillion dollar economy, the document was prepared by Chief Economic Advisor K Subramanian and tabled in parliament by finance minister Nirmala Sitharaman.

Suggesting the creation of "exclusive membership of 'clubs' that exude not only social status but also honour", the Economic Survey said, "As people often indulge in conspicuous consumption to convey their social status, top 10 highest tax payers within a district can be highlighted and accorded due recognition."

"This may take the form of expedited boarding privileges at airports, fast-lane privileges on roads and toll booths, special 'diplomatic' type lanes at immigration counters, etc," it said.

"The highest taxpayers over a decade could be recognised by naming important buildings, monuments, roads, trains, initiatives, schools and universities, hospitals and airports in their name," the Economic Survey added.

Such steps can help propagate the social norm that "paying taxes honestly is honourable", the Survey said.

India will face a challenge on the fiscal front following an economic slowdown impacting tax collections amid rising state expenditure on the farm sector, the survey, released on Thursday said. Economic growth in the current fiscal year could rise to 7 per cent from the 6.8 per cent for the year that ended March 31, which was the slowest pace in five years, it added.

New Finance Minister Nirmala Sitharaman will present her first budget tomorrow for the fiscal year ending March 2020. It is also the first budget of Prime Minister Narendra Modi's second term after his government was returned in a landslide election win last month.