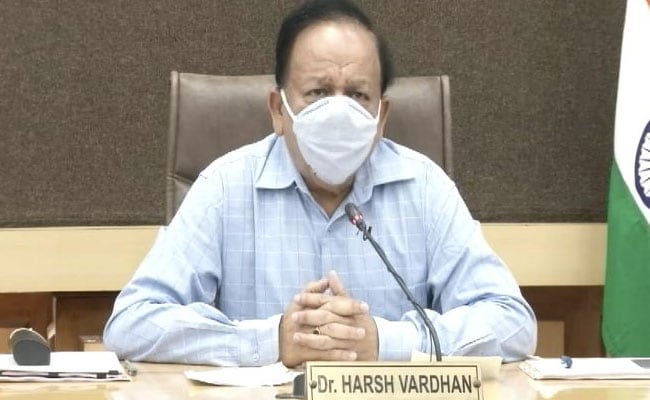 The Union Health Ministry on Thursday informed that the economic cost of food-borne diseases in India is estimated to be a whopping USD 15 billion. While wasting (21 per cent), underweighting (36 per cent), stunting (38 per cent) are common among children, at least 50 per cent of women and children suffering from anaemia, said the government.

Dr Vardhan, taking note of the alarming statistics, said, ""Eat Right India" and "Fit India" Movement will prove to be game-changers in the health sector of the country. The results will be visible for all of us in the coming ten years. A systems-based approach can ensure food safety along with their secure availability, promoting a healthy diet along with taking care of the environment through sustainable practices."

Noting that 50 per cent of India's 1.3 billion does not meet the Recommended Dietary Allowance for critical micronutrients, the Health Minister championed the move for an approach of ''Food Security to Nutrition Security''.

"The different Ministries can make critical interventions in primary production, food processing, their regulation with respect to wastage and issues of hygiene and end-consumption. Only then will "Eat Right India" become a movement in its true sense," he added.