Delhi, which lies close to a faultline, is susceptible to big earthquakes, geologists say. 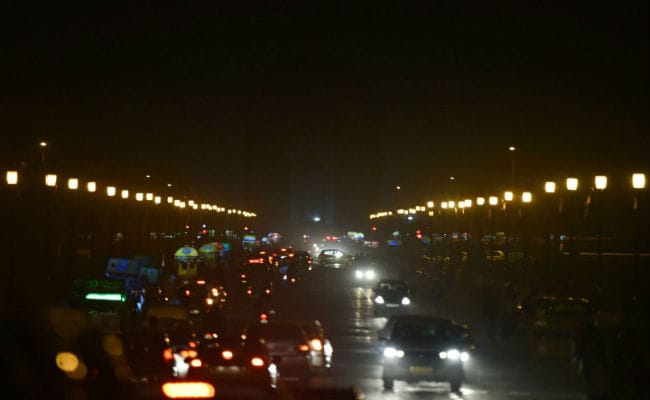 Mild tremors were felt in Delhi and surrounding areas on Monday night as a low-intensity earthquake hit near Haryana's Jhajjar. The magnitude of the earthquake was 3.7, according to the National Center for Seismology.

The agency said the earthquake struck 10 kilometre north of Jhajjar at around 10.37 pm. Its depth was 5 kilometres.

Twitter users started sharing their earthquake experience, with many saying their homes shook because of the tremors.

I felt it, my bed was shaking.#earthquake & shaking felt in Delhi's Fatehpur Beri area.

That was a proper earthquake in Gurgaon. My very solid bed shook hard. #earthquake

#Earthquake felt in Gurugram. Tremor was quite noticeable.

Delhi, which lies close to a faultline, is susceptible to big earthquakes, geologists say. Since April 12, the Delhi National Capital Region (NCR) has recorded over two dozen earthquakes.

The city falls in seismic zone IV - a very high-risk zone. India is divided into four seismic zones — II, III, IV and V -- according to increasing intensity and frequency of earthquakes.

If a magnitude 6 earthquake strikes Delhi, a large number of structures which do not follow safety norms are likely to be demolished, experts have said.