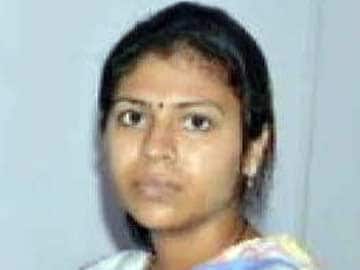 Mr Singh, who was posted as the Sub-Divisional Magistrate or SDM in Mahawan area of Mathura, treated a 55-year-old Dalit teacher in an allegedly inhuman manner, an official spokesperson said in Lucknow.

However, Mr Singh has denied the charges.

"The allegations levelled against me are baseless," he said in Mathura.

Though the official spokesman did not elaborate as to what the "inhuman" treatment was, there were allegations that the teacher, Fauran Singh, was summoned by the SDM and made to do sit-ups as punishment.

Meanwhile teachers in Mathura, agitated over the alleged incident, have submitted a petition to the District Magistrate, demanding strict action against Mr Singh.

District president of Uttar Pradesh Primary Education Association Ramdwashar Rawat alleged that Fauran Singh, was asked to give a report to the SDM, which he could not complete in time.
On this, the SDM summoned Fauran Singh on Wednesday night to his office and made him do sit-ups in front of his 24-year-old son, he alleged.

Durga Shakti Nagpal, a 2010-batch IAS officer, was suspended last year on July 27 ostensibly for taking on the powerful sand mining mafia when she was the SDM of Gautam Budh Nagar.

The Chief Minister had said she was suspended for arbitrarily ordering the demolition of a wall of an under-construction mosque in Kadalpur village.

Promoted
Listen to the latest songs, only on JioSaavn.com
Her suspension was later revoked by the state government in September.