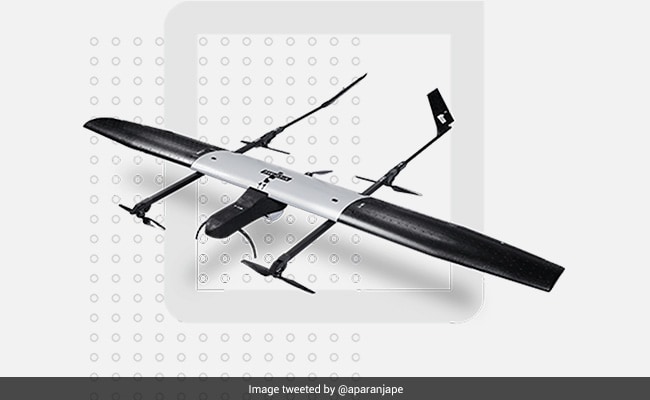 A company formed by three alumni of the Indian Institute of Technology (IIT-Bombay) and incubated by the top engineering institute has signed a Rs 130-crore deal with the Indian Army to make drones. The company, ideaForge Technology, was founded at the IIT-Bombay incubator SINE in 2007 by Ankit Mehta, Rahul Singh and Ashish Bhat.

"Congratulations to SINE and our hearty congratulations to Ankit, Rahul and Ashish. It is worth mentioning that they were bestowed with the Young Alumni Achiever award last year," IIT-Bombay posted on its official Facebook page.

The company in a statement on its website said it will provide the Indian Army an "undisclosed quantities of a high-altitude variant of ideaForge's Switch UAV", short for unmanned aerial vehicle.

"ideaForge has been awarded this contract after it emerged as the only vendor that qualified the operational requirements in an evaluation done in real-world conditions, for a fast-track procurement," the company said. 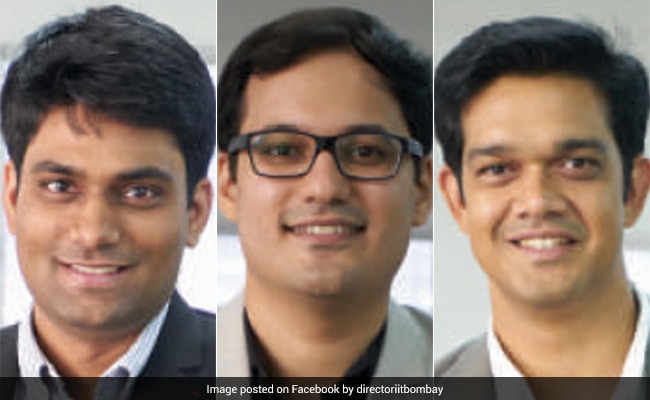 The company, ideaForge Technology, was founded at the IIT-Bombay incubator SINE in 2007 by Ankit Mehta, Rahul Singh and Ashish Bhat.

Switch UAV is a fixed-wing VTOL (vertical take-off and landing) craft that can be deployed at high-altitude and harsh environment for day and night surveillance. It is man-portable and has the highest time-on-target compared to any other UAV in its class, the company said.

"Switch UAV is the culmination of insights and knowledge we have gained over years of experience in helping the Indian forces operationalize UAVs in their ranks. The trials saw about a dozen national and global players compete to meet the operational requirements. It is the only product that cleared the Indian Army's stringent product trials and surpassed expectations," ideaForge CEO Ankit Mehta said in the statement.

"With the backing of reputed institutional investors such as WRVI, Infosys and Qualcomm, ideaForge is all set to grow rapidly," said Ganapathy Subramaniam, partner at WRVI Venture Capital, who also serves as executive chairman at ideaForge.