Manohar Parrikar said a punitive measure was needed in view of the littering caused at public places in the form of empty liquor bottles that lie strewn on roads. 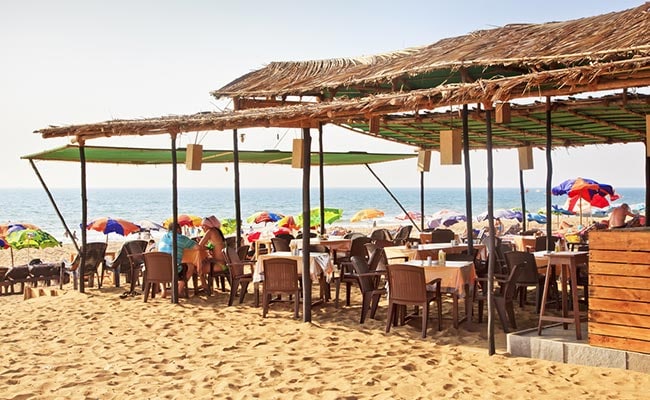 A fine of Rs 5000 would be imposed on anyone found drinking in a public place in Goa. (File photo)

Panaji: Drinking in public places would soon become a punishable offence in Goa with a fine upto Rs 5000, Chief Minister Manohar Parrikar said today while warning people against such indulgence.

"Soon, drinking in public places would be a punishable offence. We will impose a fine upto Rs 5,000 on the violators.

The state government will issue a necessary order in this regard after the budget session of the assembly," Mr Parrikar said while addressing a "Swachh Bharat Mission" programme organised by state panchayat department.

The budget session is slated to begin later this month.

Mr Parrikar said a punitive measure was needed in view of the littering caused at public places in the form of empty liquor bottles that lie strewn on roads.

"The state government would amend the Garbage Management Act which will prescribe fines for similar offences, thus curtailing them to a large extent," the chief minister said.

The proposed amendment would prescribe stringent action against those who dump garbage along roads instead of disposing it of at the designated places.

"With these two measures, almost 90 per cent of the issues related to garbage and the nuisance (caused by drunk people) will be resolved," he said.

Promoted
Listen to the latest songs, only on JioSaavn.com
Mr Parrikar also said that his government would procure buses that run on bio fuel generated from the state-run solid waste management plant.

"Goa will become the first state in the country to run buses on bio gas generated from the waste treated at its own solid waste treatment plant. The government will introduce 40-50 such bio fuel buses in the next six months," he said, adding that the first bus is expected to be launched somewhere by the next week.