Sonia Gandhi accused the Narendra Modi government of being "drunk on power" and pulling out all stops to target Congress workers and leaders.

New Delhi: Sonia Gandhi, the former Congress president today launched a blistering attack on the NDA government, saying people have now figured that PM Modi's slogans promising inclusive growth and an end to corruption during the 2014 general elections was "dramebazi".

Mrs Gandhi also accused the Modi government of being "drunk on power" and pulling out all stops to target Congress workers and leaders. Fake cases are being foisted on them, she said, remarks that are seen in context of the CBI arresting Karti Chidambaram, the former Union Minister P Chidambaram's son. The Congress had called the arrest "political vendetta".

But the Congress has and will never bow before the power of arrogance of this government, she said. 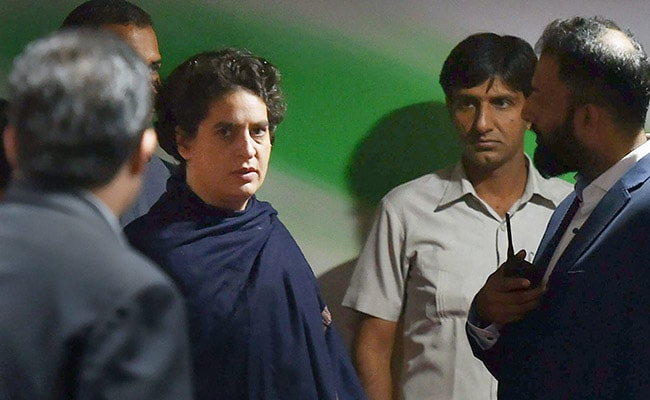 The former Congress president recalled how the party had emerged much stronger after Indira Gandhi returned to Lok Sabha in the 1978 by-election from Karnataka's Chikmagalur. Similarly, she said a Congress win in Karnataka assembly elections slated for May would again be a turning point and the "party will similarly rise again".

Mrs Gandhi, who led the party for 19 years, was the Congress' longest serving president when she stepped down last year and made way for Rahul Gandhi.

Rahul Gandhi had taken over in very difficult times, the former Congress president said and asked party leaders to work together, keeping aside their personal ego and ambition. 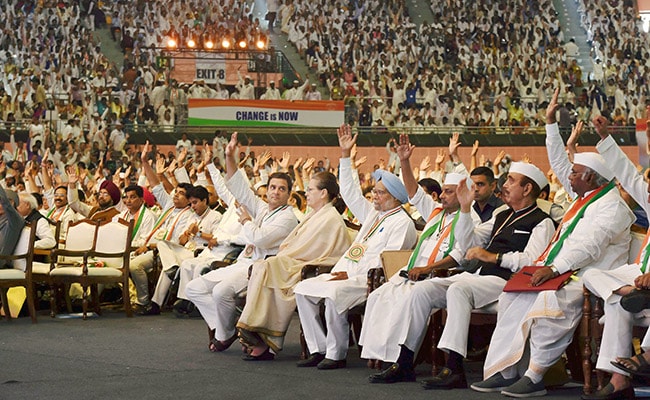 "A party win will be a win for all of us," she said, before moving on to target "Modi Sarkar" that had pledged to remove all traces of the Congress from the country.

"We are exposing the government's misdeeds, corruption and frauds, with proof. Now people have understood that the promises made in 2014 - Sabka Saath Sabka Vikas (development for all) and na khaunga, na khane dunga (will not engage in corruption myself, nor allow others) - are only and only dramebazi and a trick to get votes, grab power," she said.

Underlining that the Congress was fighting the "tyrannical Modi government" and making efforts to win back the trust of the people, Mrs Gandhi also accused the diluting the programmes started by the Congress government.

"Under the leadership of former PM Manmohan Singh, the economy of this country flourished. Our government formed policies which lifted millions of people from poverty. And today, the Modi government is weakening these policies," she said.