More than 28 people died in rain-related incidents across Kerala over the last three days. 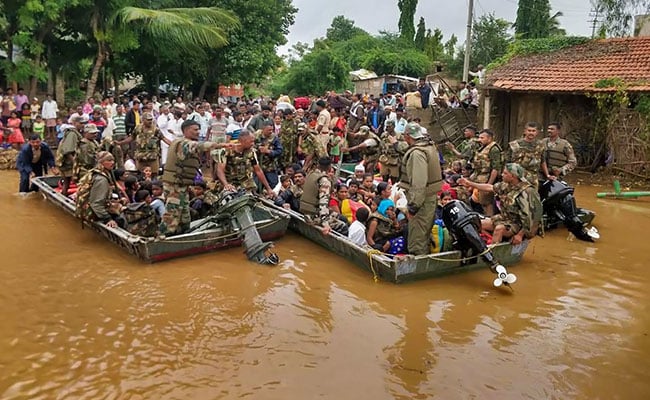 New Delhi: Monsoon rains continued to batter several parts of the country on Friday, with Kerala faring the worst in the south. The Pinarayi Vijayan government has issued a red alert and ordered all educational institutions to remain shut for the day. The Cochin International Airport suspended all operations until Sunday after its runway was submerged in water. Other states that reported flooding were Madhya Pradesh, Karnataka, Tamil Nadu, Goa, Andhra Pradesh, West Bengal, Gujarat and Odisha. According to the India Meteorological Department, more heavy rains are likely to occur in these states over the next two days.

Here are the top 10 developments reported from places across India: