Dilip Ghosh Gets Bail In Case Over Comments Against Police 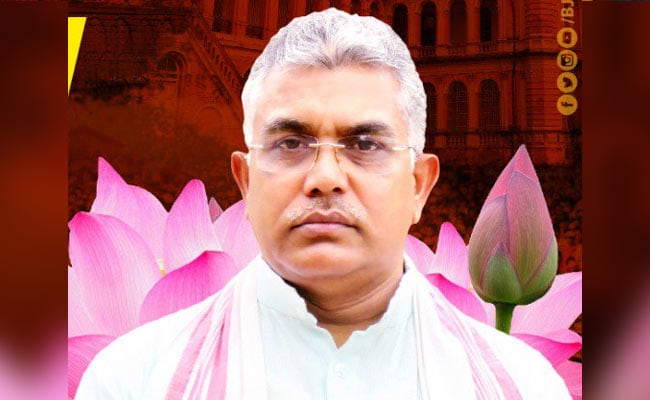 Hearing both the parties, the court granted bail to Dilip Ghosh (File)

The BJP MP's lawyers submitted before the court that the investigation in the case has already been completed and a charge sheet has been filed before the trial court.

They prayed for his bail, submitting that Mr Ghosh is the state president of a political party and is a Lok Sabha MP and that he has appeared before the court in connection with the case.

The state government lawyer told the court that a charge sheet has been submitted before the magistrate court in the case on a complaint filed by a local resident over MrGhosh's comments against the state police while addressing a public meeting at Raina in the district.

Hearing both the parties, the court granted bail to Mr Ghosh.

The judge also approved Mr Ghosh's prayer for the transfer of the case to the special court in North 24 Parganas, set up in every district for trying MPs and MLAs in connection with cases registered against them.