The Border Roads Organisation (BRO) has built a trek route for the time being, he said. 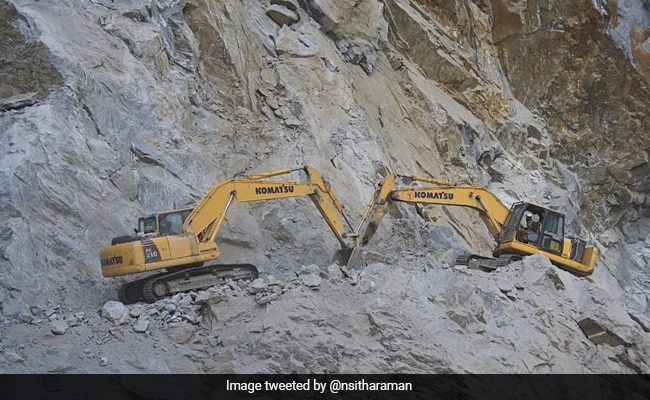 Transshipment is being done along a 100-metre area, an official said. (Representational)

The Darma, Vyas and Chaudas valleys were cut off from the rest of the border districts on Thursday after a 48-metre-long concrete bridge was washed away following heavy rains.

The bridge was built over the Kulagar rivulet on the Tanakpur-Tawaghat national highway, close to the Indo-China border, district official AK Shukla said.

A trek route has been developed as a substitute by the Border Roads Organisation (BRO) for the time being, he said.

Transshipment is being done along a 100-metre area to reach either side of the breached road, Mr Shukla said.

The BRO has said a Bailey bridge will be built as an alternative within five days to resume vehicular movement to the border valleys, he added.