Pankaj Saran, a 1982-batch officer of Indian Foreign Service, was appointed as the Deputy NSA in May, 2018. 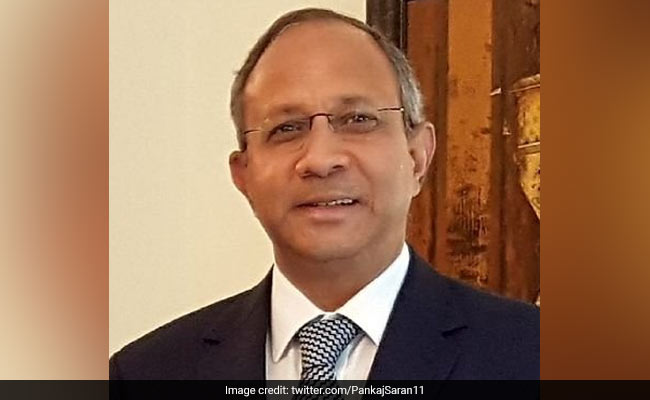 Pankaj Saran has been given one-year extension as the Deputy National Security Advisor (Dy NSA), according to a Personnel Ministry order issued on Thursday.

Mr Saran, a 1982-batch officer of Indian Foreign Service, was appointed as the Deputy NSA in May 2018. He was then serving as India's envoy to Russia.

The competent authority has approved the extension in tenure of Pankaj Saran as Deputy National Security Advisor for a period of one year beyond September 3, 2020 on contractual basis, it said.

He has also served as the Joint Secretary in the Prime Minister's Office between 2007 and 2012.

Former Chief of the Intelligence Bureau Ajit Doval is the National Security Advisor.