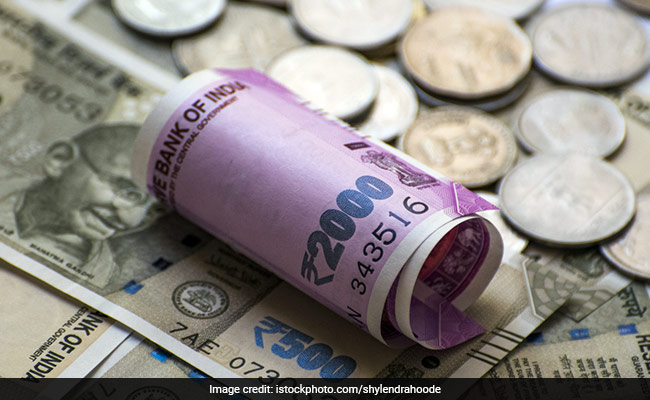 Demonetised notes worth Rs. 15.31 lakh crore have been returned, an RBI report said.

The government today said demonetisation of high-value currency notes in November 2016 achieved the objectives "quite substantially", even as the RBI report outlined that 99.3 per cent of junked notes came back to banks.

"I think demonetisation has achieved its objective quite substantially," he said in reply to a question in this regard.

According to the RBI's annual report released today, as much as 99.3 per cent of the junked Rs 500 and Rs 1,000 notes have returned to the banking system.

The secretary also stressed that now there was no shortage of currency in any part of the country.