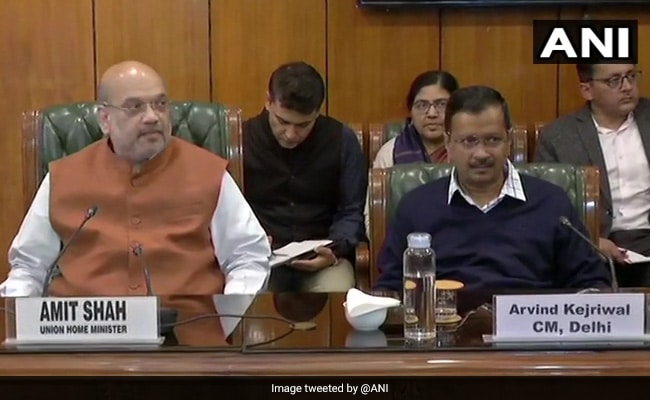 Union Home Minister Amit Shah today held a meeting to discuss the prevailing situation in the national capital after violence in northeast Delhi over the amended citizenship law left seven people, including a head constable, dead.

The Home Minister has convened a meeting to discuss the current situation in Delhi, a Home Ministry official said.

The move came after the Home Minister reviewed the law and order situation in the national capital on Monday night as violence rocked northeast Delhi.

A head constable was among seven people killed and at least 50 others, including several paramilitary and Delhi Police personnel, were injured as violence spiralled over the amended citizenship law in northeast Delhi on Monday.