Delhi Wakes Up To Rainfall In Many Parts 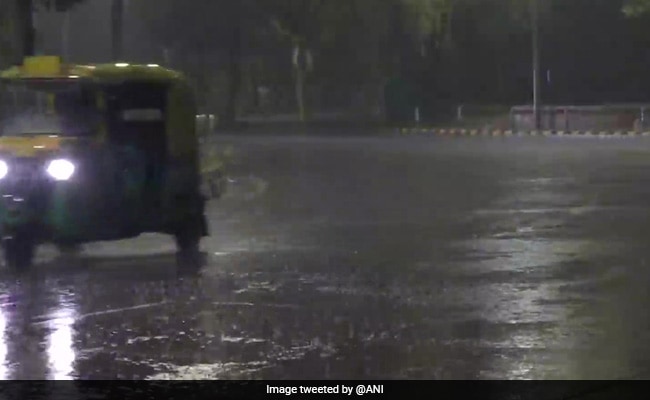 The national capital has witnessed a heavy rainfall in several parts in the early hours of Wednesday.

Earlier in the day, the India Meteorological Department (IMD) predicted thunderstorms with light to moderate intensity rain in the national capital and its adjoining areas.

IMD has predicted moderate intensity rain & winds with a speed of 20-40 Km/h would occur over and adjoining areas of isolated places of Delhi, today. pic.twitter.com/EOL28S2VZh