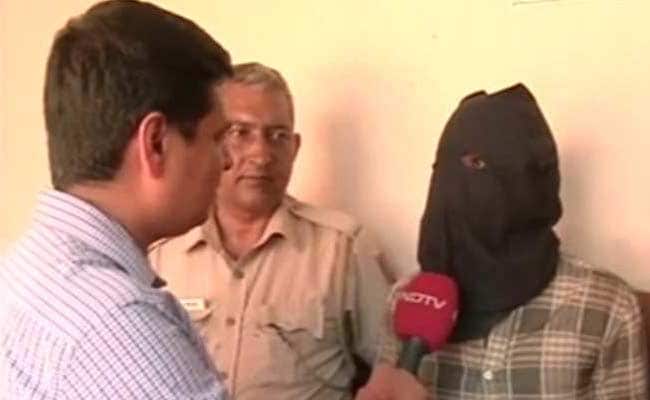 avindra Kumar told NDTV that he would have continued the assaults and murders had he not been caught. (File Picture)

New Delhi: Ravindra Kumar, the 24-year-old man arrested last week for allegedly killing a six-year-old girl, has told the police that he sexually assaulted as many as 30 children.

Only four of his victims survived, Kumar has told the police after being arrested on July 15.

"He has admitted to raping and abusing more than 30 children and murdering most of them," a senior police officer told NDTV.

The police say they have corroborated 11 cases so far after verifying records from local police stations.

The new cases that have come to light took place in Jhajjar, Bahadurgarh, Kasgunj, Faridabad and other towns of Haryana and Uttar Pradesh, police said.

Kumar, on a seven-day police remand, had earlier confessed to abusing and assaulting children in Badayun, Aligarh, Noida and Delhi.

After his arrest, Kumar had shown no remorse and said had he not been caught, he would have continued targeting more children.

"I used to drink and commit this crime... I felt bad but the next time I drank I did it again," he said, blaming alcohol for his actions.

Asked why he murdered the children, Kumar told NDTV, "They made too much noise. Also I wanted them to keep their silence."
Comments
Delhi serial killerDelhi rapeSexual assaultRapeSodomychild sex abusesexual abuse of childrenSerial Murders