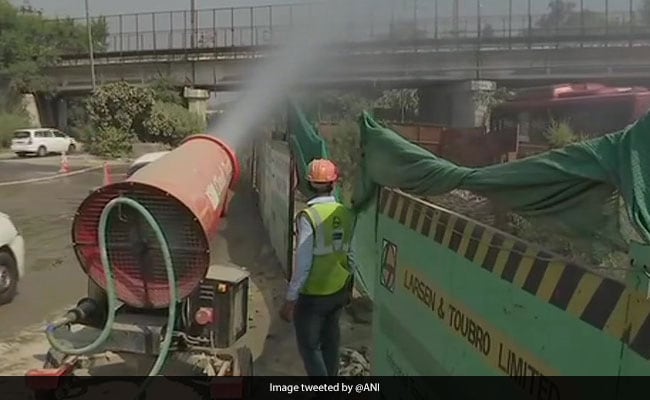 Delhi Pollution Update: An advanced high-resolution air quality early warning system for the national capital and a separate one for the rest of the country has been operationalized by the IMD, the Ministry of Earth Sciences said on Wednesday. A very high-resolution city scale model ENFUSER (Environmental Information Fusion Service) for Delhi has been operationalized to identify the air pollution hotspots, the ministry said.

Pollution can be captured better with this model, VK Soni, head of the Environment Monitoring Research Centre of the IMD noted. Delhi has about 40 air quality monitoring systems.

"We monitor traffic congestion at a five-metre resolution, and land use and land cover at 30-metre resolution. This will improve the forecasting," Mr Soni added. The air quality forecast model System for Integrated Modelling of Atmospheric Composition (SILAM) for the country has been further improved by implementing global emission inventories CAMS-GLOB v2.1 supplemented with EDGAR v4.3.2 for coarse and mineral-fine anthropogenic particulate matter at 10 kilometre resolution. 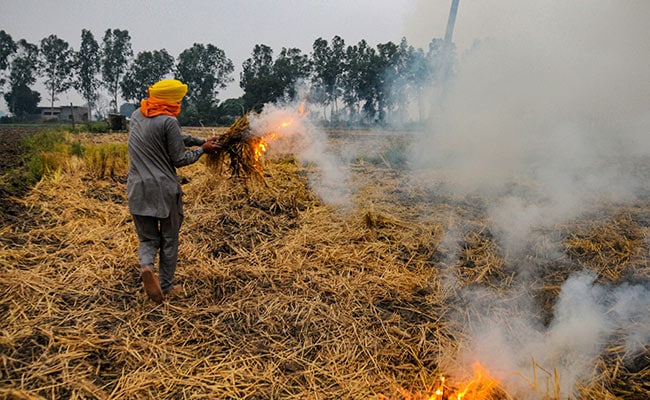 SILAM and ENFUSER have been developed in technical collaboration with the Finnish Meteorological Institute (FMI). The speciality of the ENFUSER is the high utilisation of measurement data such as air quality observations, a detailed description of the road network, buildings, land-use information, high resolution satellite images, ground elevation and population data.

"The ENFUSER natively taps into the operative IMD's regional SILAM access point. The ENFUSER results are being evaluated with the satellite measurements and observations, and a model is found to capture the hotspots over Delhi very well," the earth sciences ministry said.

The SILAM models have been extensively validated against observations over Indian region. Air Quality forecast model WRF-Chem has also been updated with high-resolution land use and land cover information to improve the air quality forecast.