The university had turned into a battlefield in December last year when police entered the campus, used force against students after violent protests. 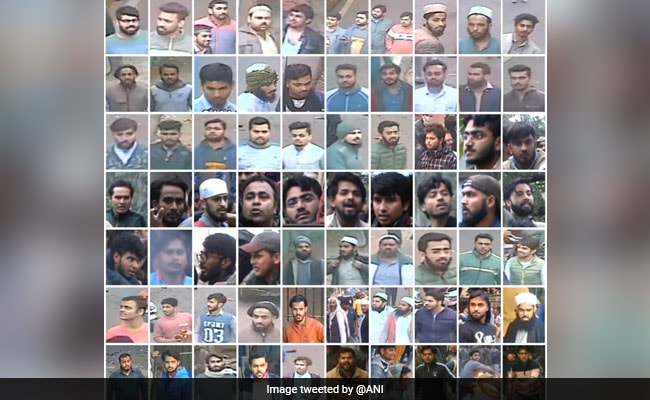 Police have sought information on people whose photos have been released

The university had turned into a battlefield on December 15 last year when police entered the campus and used force against students following a violent protest.

According to police, two cases were registered in connection with the violence during a protest against the amended Citizenship Act near the university campus.

One case was registered at Jamia Nagar police station under relevant sections of the Indian Penal Code for rioting, obstructing public servant in discharge of public functions and assault or criminal force to deter public servant from his duty while another case was registered at New Friends Colony police station for rioting, arson, unlawful assembly and damage to public property.

Both the cases are being investigated by the SIT of Crime Branch, police said, adding, the persons whose photos were released had actively participated in riots and any information about them would be suitably rewarded.