India had sent medical and custodian forces during the Korean War from 1950-53 and there is an association of Korean War veterans in India, South Korean envoy Shin Bong-kil said. 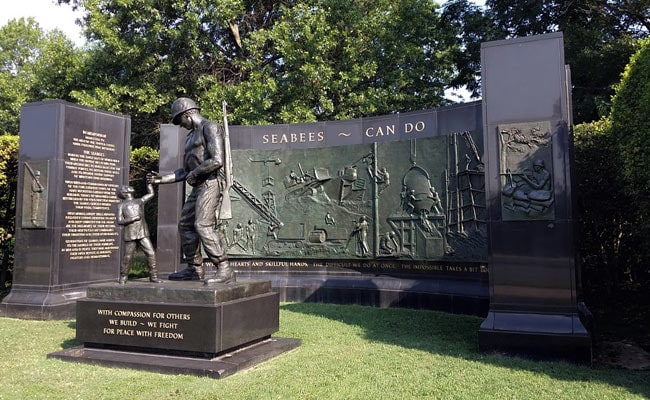 South Korea expects that the work on the memorial to be completed by the end of next year. (File)

South Korea and India have agreed to build a Korean War memorial in New Delhi and the local government has already designated a place for it, South Korea's envoy Shin Bong-kil said.

"Basically, both sides (India and South Korea) have agreed to build a Korean War memorial in India (Delhi). The city government has already designated a place for it," he said. Mr Shin said South Korea expects that the work would be "completed by the end of next year".

"We need some sort of a design and South Korea would be happy to fund it," Shin told reporters on the sidelines of a seminar on 'Emerging Korea-India Relations: Convergence of India's Act East Policy and Korea's New Southern Policy' organised here by city-based think-tank Vivekananda International Foundation.

"We already have Korean War memorials in several countries, including, the UK (London), the US (Washington, DC)," he said.

Earlier in his address, the envoy said South Korean President Moon Jae-in's July State visit to India was a "special one" driven by a special agenda to elevate its special strategic ties with India to "new heights".

"He visited India at a time when Seoul had declared the New Southern Policy in an attempt to expand South Korea's diplomatic horizons, beyond the the four major powers," he said.

As per the New Southern Policy, South Korea seeks to elevate ties with India to the level of Korea's relations with the four major powers in and around the Korean Peninsula - China, Japan, Russia and the US.