Affectionately known as the Nightingale of India', Lata Mangeshkar died at a private hospital in Mumbai a few days ago. She was 92. 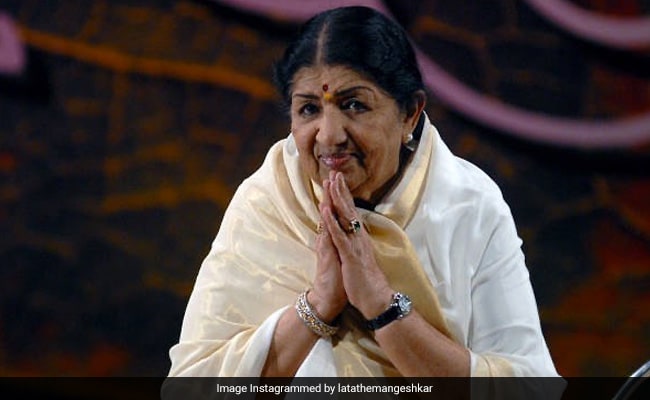 The rendition of Lata Mangeshkar's songs resonated through Connaught Place on Saturday as the Delhi government organised a concert to pay tribute to the late singer.

Affectionately known as the ‘Nightingale of India', Mangeshkar died at a private hospital in Mumbai a few days ago. She was 92.

Delhi Deputy Chief Minister Manish Sisodia was the chief guest of the event held at Central Park in Connaught Place. Several classical artists performed at the event while thousands of people joined the music event, physically and online, the Delhi government stated.

Popular artists Shilpa Rao and Annu Kapoor among others, too, paid a musical tribute to her.

“We should be proud that we are from an era in which we could see her performing. She has left behind a legacy that will stay on for centuries. Even when she is not among us, her songs will be around us in moments of happiness, love, joy and sorrow,” Sisodia said and called Mangeshkar the “pride of our country”.

“She was the voice of the nation and through her voice, she will be eternally present in our hearts,” Sisodia said during the programme that marked the re-opening of cultural events after a long pause due to COVID-19.

The programme began with a video on Mangeshkar's life and it depicted how she simultaneously instilled a feeling of patriotism besides motivating the masses to live their lives to the fullest.

The musical evening was also a proof that life is gradually getting back on track after a long break due to COVID, the Delhi government later stated in a communique.