The court observed that the convict has "already undergone around seven years of jail term out of the ten years' sentence awarded by the trial court". 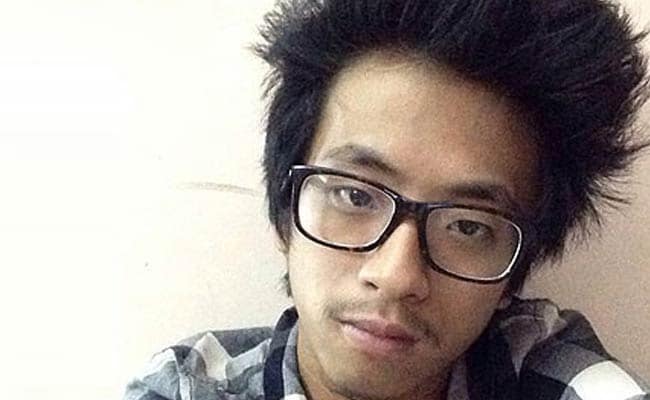 Nido Tania was beaten up by shopkeepers in Delhi's Lajpat Nagar in January, 2014 (File)

The Delhi High Court on Tuesday granted bail to one of the convicts in the murder of Nido Tania in 2014.

Justice Suresh Kumar Kait granted interim bail to convict Farman for a period of three months subject to his furnishing a personal bond of Rs 10,000 before the Jail Superintendent.

The court observed that Farman has "already undergone around seven years of jail term out of the ten years' sentence awarded by the trial court".

The Central Bureau of Investigation (CBI) has opposed Farman's bail plea saying that there are serious allegations against him and the applicant's regular bail application was dismissed by the court vide order dated March 23.

Nido Tania, son of former Congress MLA from Arunachal Pradesh, was beaten up by several shopkeepers in Delhi's Lajpat Nagar on January 29, 2014, after a verbal spat. He was declared dead on arrival at AIIMS the next day.

The trial court had convicted Farman and others under charges of culpable homicide not amounting to murder and common intention.